Dear Sangha,
We had a pretty large group for our discussion last night . We finally finished the section of Suzuki’s book called “Beyond Consciousness.” You can imagine the difficulty of talking about what’s beyond our consciousness. Or even conceiving it, without a rigorous sitting practice! 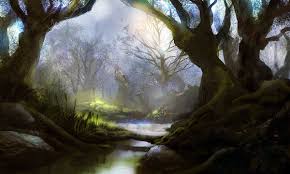 This is Suzuki: “The purpose of Buddhist teaching is to point to life itself existing beyond consciousness in our original mind. All Buddhist practices were built up to protect this true teaching, not to propagate Buddhism in some wonderful, mystical way.” 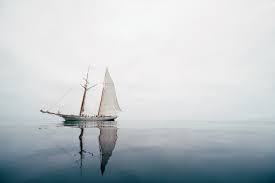 We got a bit hung up on this sentence: “In some ways Buddhism is rather polemical, with some feeling of controversy in it, because the Buddhist must protect his way from mystic or magical interpretations of religion.” Our questions were about the word “mystic”–how we should understand this as something either the same or different from “beyond consciousness.” [Don’t ask me what the sailboat image has to do with anything. YOU try to find an image for “beyond consciousness!]

The last section is called “Buddha’s Enlightenment.” We’ll be talking about that next week. Join us if you can.